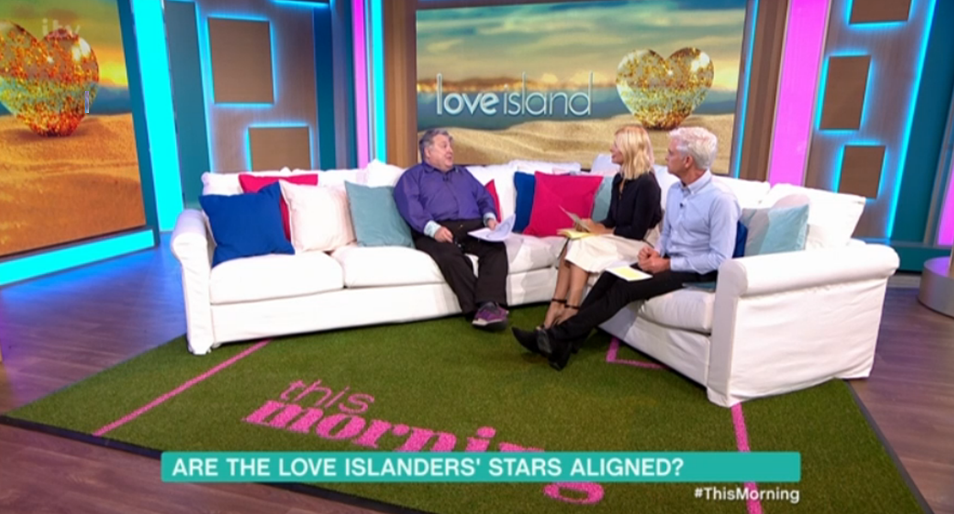 As avid viewers of Love Island want to know who will fall in love and who are just playing along with a “showmance”, Russell Grant revealed the love prospects of the islanders with Holly & Phil on ITV’s This Morning. 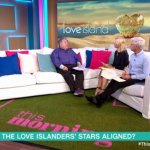 Russell started “The love planets are Mars and Venus. Venus is the Goddess of Love and Mars is the planet of passion and a lot of other intimate things that I’m sure Adam and Rosie know all about”.

Adam and Rosie were the first couple mentioned and Russell revealed “Adam has a sting in his tail. 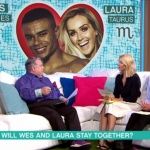 As a Scorpio he has three levels; a dove which is peaceful, beautiful and purifying, the eagle which is daredevil like and bit James Bondish and then there’s the snake. I would say he has all the attributes of a snake looking at how he’s treated Rosie.” Russell added “He has got one of his Love planets connected to Pluto which is in the sign of Scorpio which means he’s ruthless and wants to be controlling and once he wants something he goes for it.” Russell reassured Holly and Phil that not all Scorpios are like Adam.

Russell said “Lovely Rosie has Venus in Leo which is the Goddess of Love in the sign of Love, which means what has really upset her is her loss of respect and dignity. Leo’s are a sign that are noble and dignified.”

When asked if anyone is matched to Adam, Russell commented “Out of all of the Islanders, Zara is Sunsign Sagittarius and she’s possibly the most likely to give 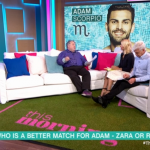 Adam almost as good as he gives.” Russell suggested Zara holds back and doesn’t give into Adam and make him graft for her attention and interest.

Russell said he was shouting at the TV when he saw how Laura was panicking. Laura is a Taurean and they need security and stability. At first she was very stable and secure but the trouble is she panicked and the more she panicked the more Wes noticed something he didn’t really like. With Mars is in Gemini, it can mean Laura reacted with nerves and panic when it comes to Love and sex.

The connection between Wes and Ellie is wonderful as they both have Sun in Pisces. Wes has Mars in Aries which means he’s sexy, spiky with Venus in Aquarius he’s magnetic, charismatic and surprisingly Ellie has got the same matching planets so they have perfect matching Aquarius energy. Russell said “When you get that combination it’s irresistible…” 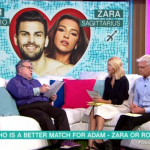 When asked about Dani and Jack’s romance, Russell smiled and said “Dani’s heart belongs to Daddy but it could also belong to Jack too. Dani’s chart is adorable. She’s a Leo so she has a wonderful nurturing and maternal side to her and she has an amazing combination of having both her Love planets in the sign of Cancer which means happy families. Jack is a Taurean, so just like Laura, he needs to feel safe and secure. As a couple, Dani and Jack are genuine and authentic.

Russell raised concerns for Alex and said “After watching last night’s coupling, I’m slightly concerned that Alex is so reserved that he could miss out when others are looking for excitement”

To watch the couples at play, watch Love Island on ITV2 at 9pm tonight.

Images courtesy of ITV THIS MORNING

Facebook Comments
Please follow and like us:
Previous « FREE Text a Psychic
Next Congratulations to Dec and Ali on the birth of their daughter, Isla Elizabeth Anne » 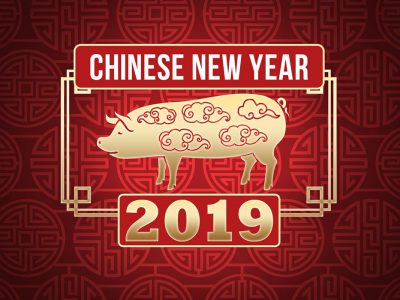 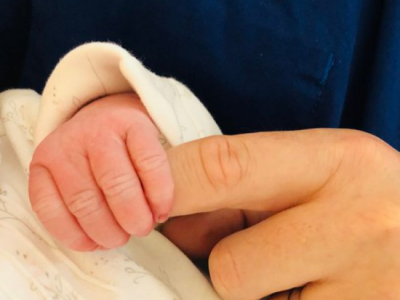 Congratulations to Dec and Ali on the birth of their daughter, Isla Elizabeth Anne 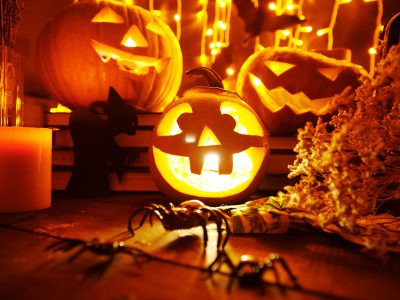 89k
(C) Copyright 2017 Russellgrant Astrology Ltd. Calls to Russell's Astrology lines cost 75p/minute plus your phone providers access charge. Russell Grant Astrology Ltd., PO Box 322, WA15 8YL. Tel: 0161 784 0000
*Calls to Live psychic lines cost £1.50 per minute plus your phone providers access charge. You must be 18 or over to use this service. All calls recorded for protection and safety and this service is regulated by the Phone-paid Services Authority. All readings are solely for entertainment purposes only. Service Provider: Russell Grant Astrology Ltd, WA15 8YL. Tel: 0161 784 0000.
How we use Cookies | Privacy Policy/Terms of Use | Contact Us | Customer Services: 0161 784 0000